A love to last for generations

It was just our luck – reconnecting with the Philharmonia just at the outbreak of a global pandemic! My wife Emma and I live in Bedford and, before the kids came along, we attended a good few concerts at the Corn Exchange. We had met playing music and this was right on our doorstep.

Roll on 14 years and we had my late aunt and uncle to thank for finding the Philharmonia once again. Sadly it was through my role as executor of my Auntie Joy’s estate. Looking through her will – which was a mirror of my uncle Malcolm’s – it was like looking back through their lives. The task of going though their possessions was eased somewhat as we uncovered drawers full of countless programmes from the past five decades. The RSC, the National Theatre and of course the Philharmonia – a wonderful connection to the orchestra that we shared with them.

Charities featured heavily in their wills. Both had faced health issues during their lives and this was naturally reflected in their legacies. Their love of nature and of the arts too.

Although the solicitors could have dealt with matters, I decided to contact the charities directly as I felt it important to let them know the connection Malcolm and Joy had with them and why they had chosen to be so generous. I was back in touch with the Philharmonia.

“It was at that concert that I fully remembered Malcolm and Joy’s connection with the orchestra.”

Back at the beginning of February 2020, Emma and I battled our way down to London in a massive storm to attend a concert at the Festival Hall. It had been over well over a decade since we had been to a concert performed by the Philharmonia. We waited only six days to see the Orchestra again as we headed the considerably shorter distance to the Corn Exchange in Bedford.

It was at that concert that I fully remembered Malcolm and Joy’s connection with the orchestra. We attended the pre-concert talk in the Howard Suite at the Corn Exchange. I recalled the last time I had attended one was in my teens with my aunt, uncle and my parents ahead of a performance.

Malcolm hosted the talk. He did it for all the Philharmonia visits to Bedford as he was the Arts Editor for BBC Radio Bedfordshire (now 3 Counties Radio). Although I expect he’d have happily done it whether or not he was involved in local media! The pre-concert talks were recorded – as were the concerts – and played out on his programme Tabs on a Sunday afternoon.

“I’m not sure they could have imagined … just how vital their generosity would be to the Orchestra.”

I followed my uncle’s example and now work for the BBC myself! My current role with BBC World News saw me covering a strange flu-like virus in China from early January last year – weeks before it was front page news in the UK. Undeterred by not being able to see live concerts, we have enjoyed our continued connection with the Philharmonia on Zoom and email for 13 months and counting. We can’t wait to be back in a concert hall with the Orchestra again.

The legacy from my aunt and uncle was always going to be of importance to the Philharmonia. I’m not sure they could have imagined the circumstances of the past year when they wrote their wills or just how vital their generosity would be to the Orchestra. For Emma, me and our kids, we have learned a huge amount about Joy and Malcolm, and look forward to our own concert-going in the future.

Gifts in wills help to preserve and grow every aspect of the Philharmonia’s work, from live concerts and recordings, to education and cutting-edge digital projects. They help us to fulfil our mission to create thrilling experiences in music, and to have a transformative impact on the widest possible audience.

To talk about the difference a gift in your will could make to the Philharmonia, please contact: 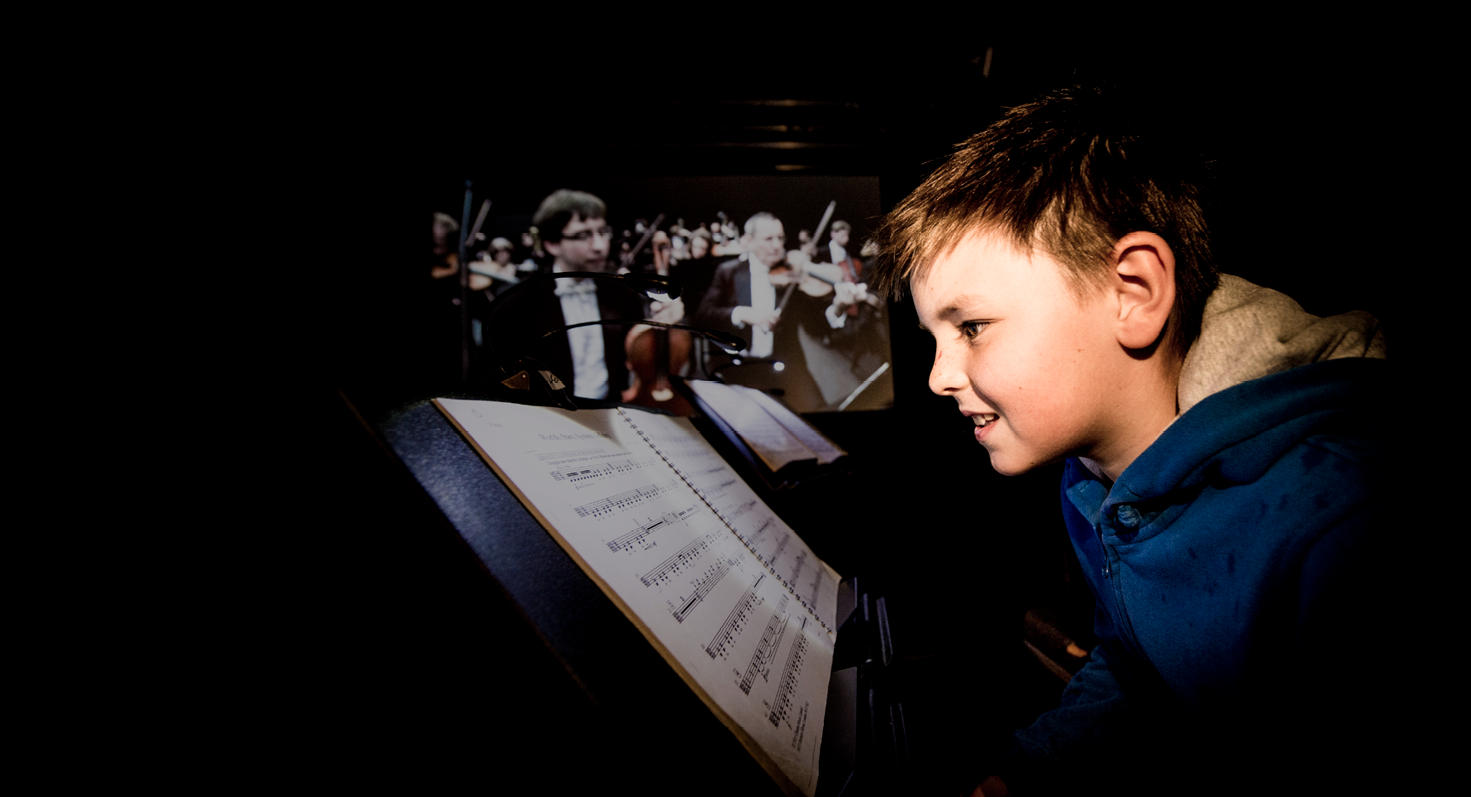