With a long touring heritage, today, the Philharmonia is active across Europe, Asia and the USA.

Recent projects include a residency at the Cartagena International Music Festival, Colombia, in January 2019, which brought together live performances, digital experiences and a week-long side-by-side mentoring programme for young local musicians. In March 2019, Salonen led a US tour that featured two performances at Lincoln Center, New York, and visited CAL Performances in Berkeley, California.

As with our UK programme, residencies are an important part of our international touring programme. The Orchestra and Salonen closed their 2018/19 touring season with a three-week residency at the Festival d’Aix-en-Provence built around a critically acclaimed production of Kurt Weill’s Rise and Fall of the City of Mahagonny.

In January 2020, Salonen led a tour of Japan centred on a three-concert residency at Tokyo Metropolitan Theatre, alongside which the VR Sound Stage was also presented, in partnership with the British Council.

Also in January 2020, the Philharmonia toured to the Canary Islands with its Principal Conductor Designate, Santtu-Matias Rouvali. 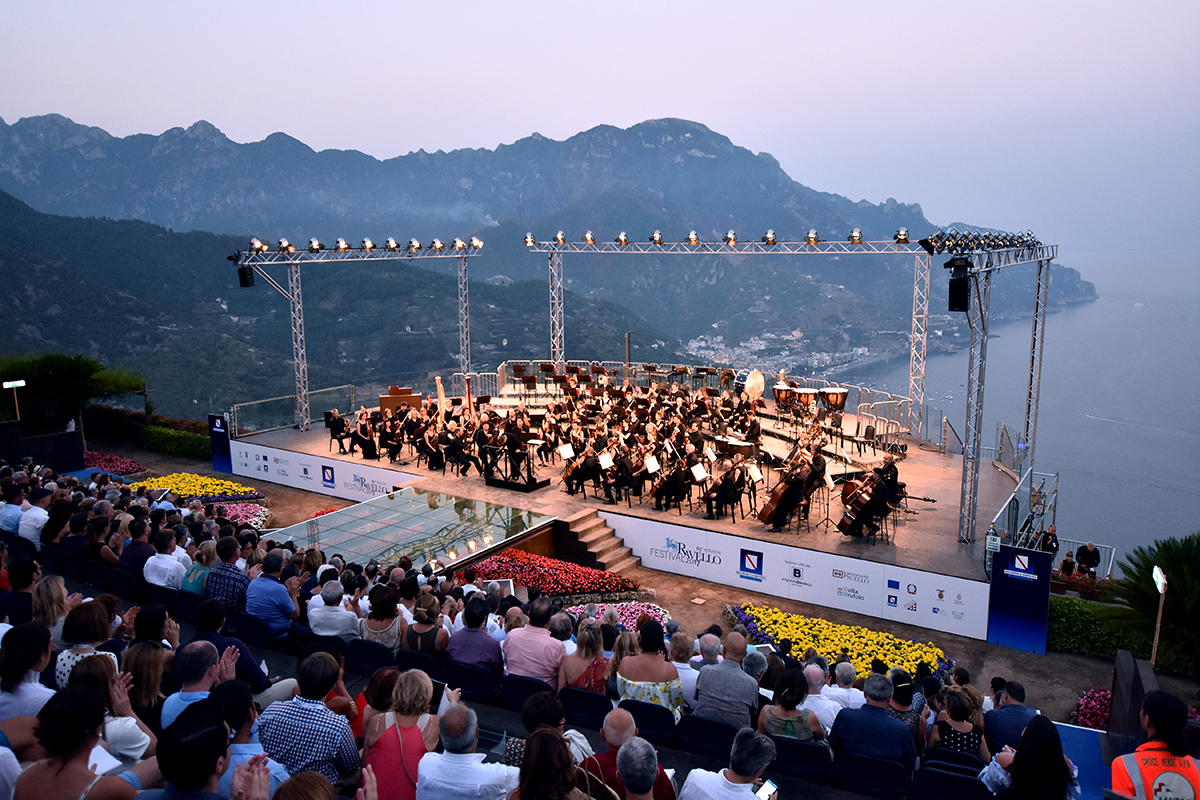