Music of Today: thank you to Artistic Director Unsuk Chin

This spring we say thank you to composer Unsuk Chin, who finishes her tenure as Artistic Director of our Music of Today after nine years in the role.

Over the last nine seasons, Unsuk has programmed some of the most daring and thrilling contemporary performances in the UK, offering audiences the chance to hear premieres from innovative composers based around the entire world, as well as supporting fresh new voices through her mentorship of our Composers’ Academy programme.

The Philharmonia has also developed a close relationship with her own work over the years, most recently giving the world premiere of her large-scale orchestral and choral work Le Chant des Enfants des Étoiles.

Before our Principal Conductor and Artistic Advisor Esa-Pekka Salonen takes over as Artistic Director of Music of Today for 2020/21, this final season for Unsuk was programmed to showcase the full breadth of artistic voices she has brought to the UK over the last decade, culminating in the world premiere of a newly-commissioned work for percussionist Colin Currie by composer Luke Bedford (which has been postponed due to the COVID-19 pandemic).

Today, on the occasion of what would have been this final performance, we wanted to share her personal message for the Orchestra and wish her all the best for the future. 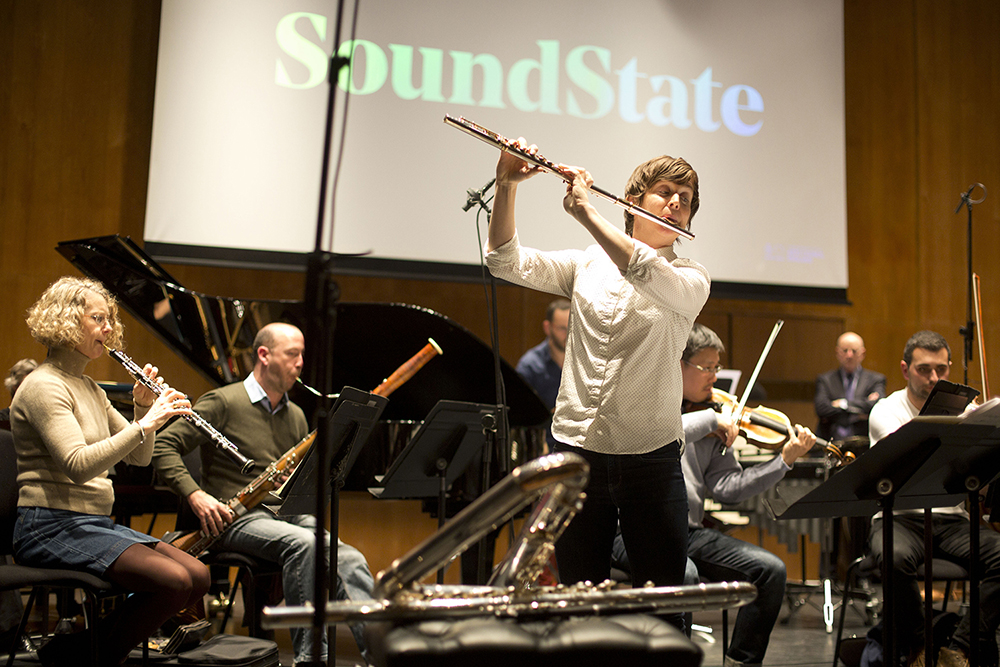 A message from Unsuk Chin

It has been such a pleasure working together for nine years, and I will genuinely miss it whilst going for new challenges and artistic relationships.

To oversee the Music of Today series, after the pioneering work of my predecessors, has been a great pleasure.

In nine seasons, we have programmed more than 80 UK premieres in about 50 concerts, among them almost 30 World Premieres.

I am proud that we have been able to present something unique in London, a capital of classical music, by programming rarely performed or unheard-of-music by leading living composers alongside some ‘classics’ of modern music from different parts of the world.

Music is often called a universal language. And yet, surprisingly little of contemporary music crosses the borders of different countries. Besides, there usually exists a big split between the established concert culture and the nichés of new music.

I hope I have been able to remedy the situation a tiny bit. I have always been convinced that it is possible to build bridges by offering a mix of challenging and readily accessible works and at least to attempt to present a glimpse of the amazing and fascinating variety of new music.

Last but not least, the series Composers Academy, in partnership with the Royal Philharmonic Society, has given UK-based young composers a wonderful opportunity to have their new works performed by world-class musicians.

I am deeply grateful to all the brilliant conductors and soloists who have shared our idealism and curiosity.

Huge thanks to Former Music Director Esa-Pekka Salonen, to the Philharmonia’s management and supporters, and, last but not least, the wonderful musicians.

I wish the Music of Today series, now under the tutelage of Esa-Pekka Salonen, all the very best and a long life yet to come!

Unsuk Chin, composer and Artistic Director of Music of Today

Lisa Illean, Gareth Moorcraft and Donghoon Shin talk about their time on the programme 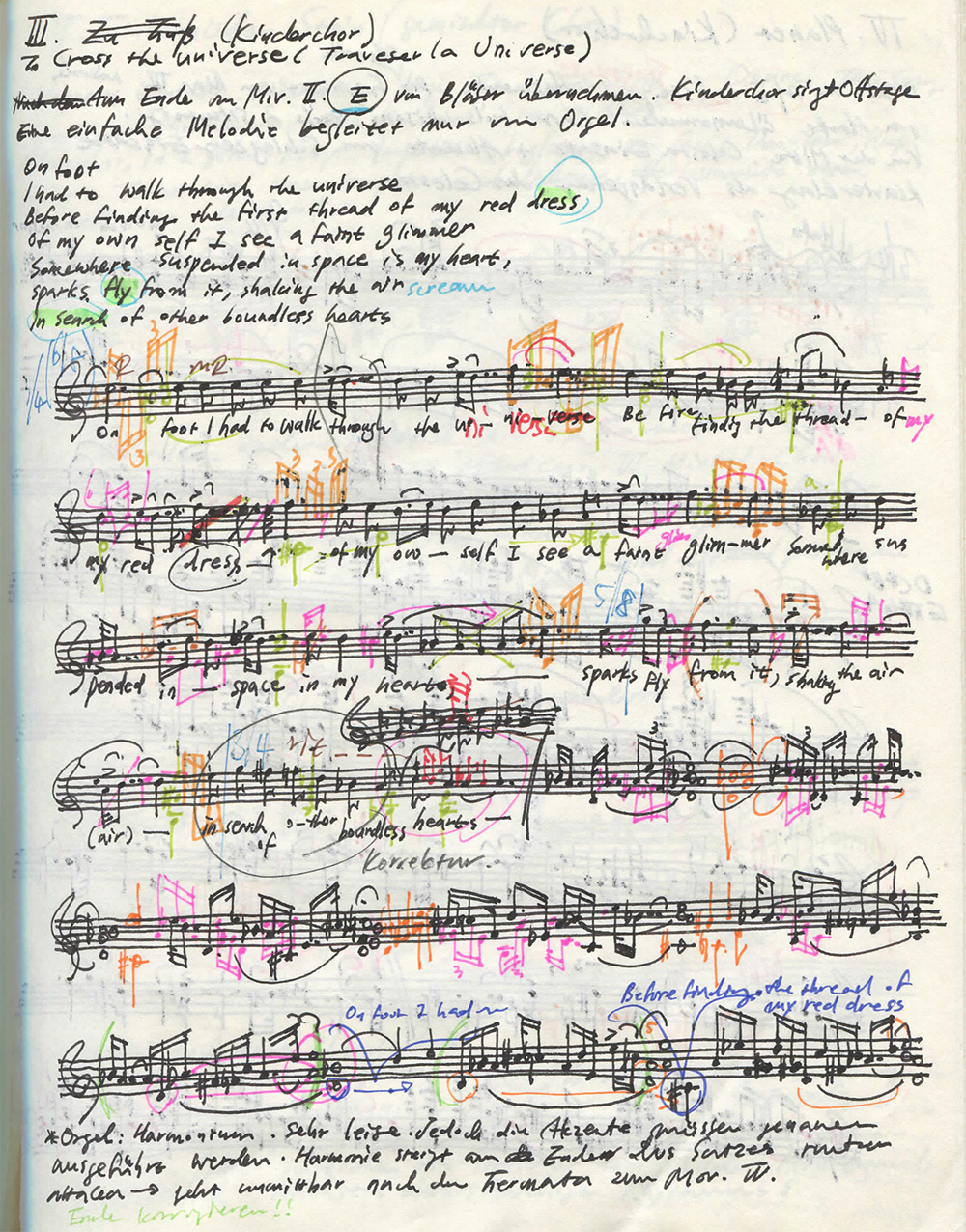